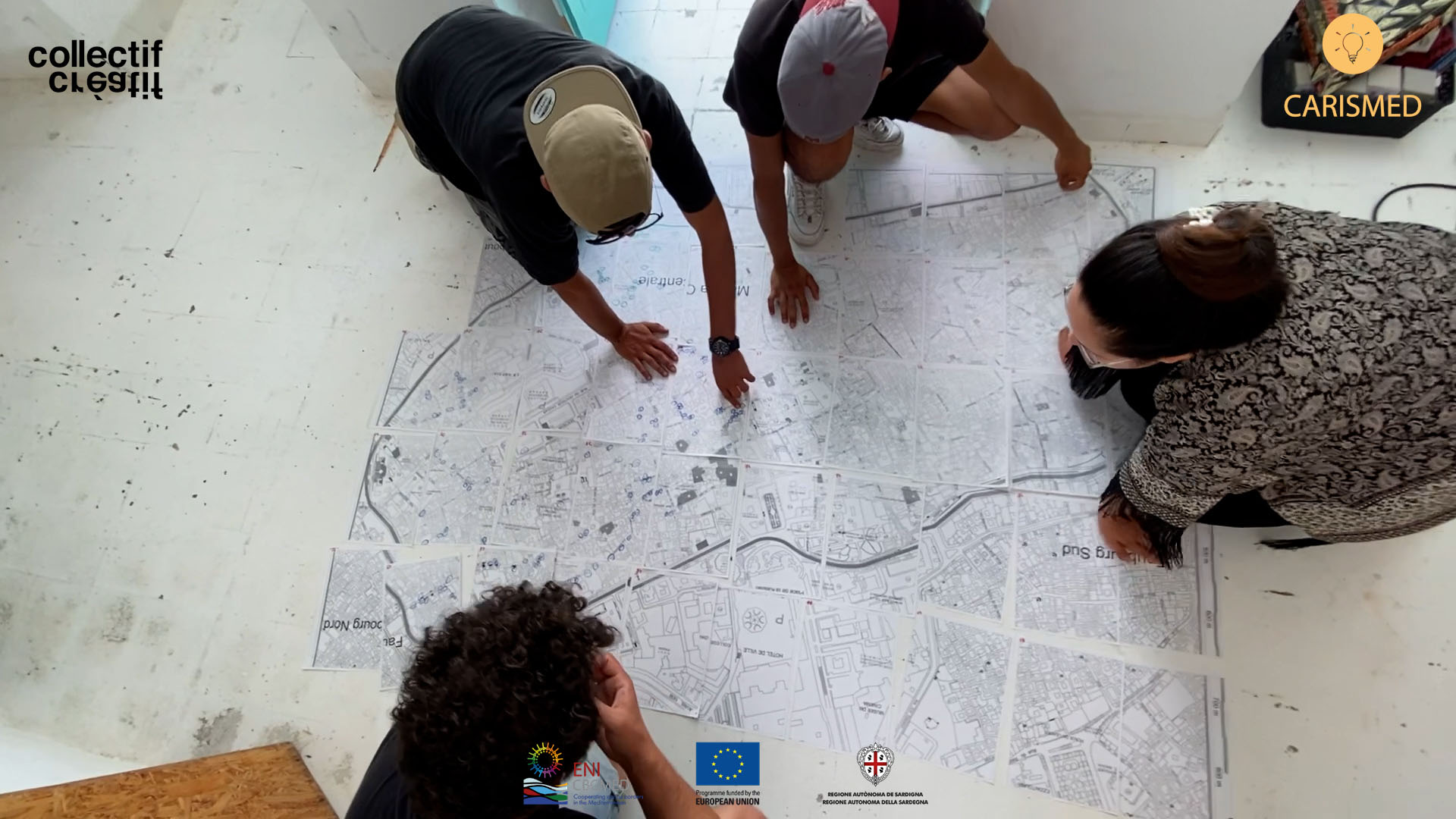 Mapping and census of abandoned buildings and artisans' clusters within the Medina of Tunis Fieldwork conducted thanks to the efforts of young volunteers as part of the #carismed project. Carismed is a 24-month project co-funded by the European Union under the ENI CBC Med Programme led by Birzeit University | جامعة بيرزيت, Palestine, involving 8 partners from 6 countries in the Mediterranean area namely Greece, Spain, Italy, Palestine, Jordan and Tunisia.